I have to admit I didn't know the existance of this brand until I started seeing their bags everywhere on fashionblogs... since my ignorance about it, I started browsing on the Internet in order to discover something more...
I found an interesting introduction on "100 contemporary fashion designers", the book sold by H&M together with the Versace collection (remember this post?) 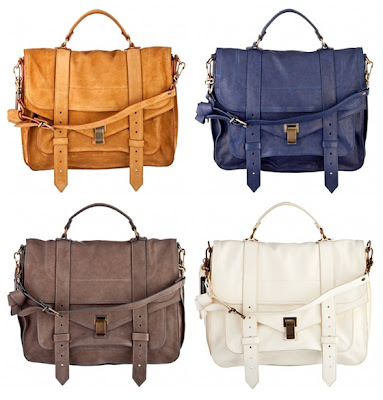 I'll share it here, in case somebody needs to catch up too! ;)

"Lazaro Hernandes and Jack McCollough are the American duo behind Proenza Schouler. The label has secured accounts with the world's most exclusive stores, won a Council of Fashion Designers of America (CFDA) award for new talent and, for many, has put the New York collections back on the must-see fashion map. Its fans include American Vogue's editor Anna Wintour and her super-chic French counterpart Carine Roitfeld. All this has been achieved within the space of a few seasons. Both born in 1978, Hernandez, who was born in Miami of Spanish Cuban heritage, and McCollough, who was born in Tokyo and raised in New Jersey, first met at Parson's College in New York City. After Hernandez completed an internship at Michael Kors (on Anna Wintour's recommendation) and McCollough at Marc Jacobs, they made the unusual decision of working together on their senior collection. Winning the Designer of the Year award at Parson's student show and with their whole graduation collection snapped up by Barneys, Hernandes and McCollough quickly had to find a name. They came up with the nom de plume Proenza Schouler, combining each of their mothers' maiden names. Since then, Proenza Schouler have become part of a new breed of American designers who are choosing polish and sincere sofistication over grunge and thrift store irony, quickly perfecting a style that is particular to New York: a blend of tailored uptown glamour with sporty downtown nonchalance. Inspired by 50's couture - Christian Dior, Cristobal Balenciaga and Coco Chanel - and pictures by Avedon and Penn, Proenza Schouler's signatures include their play with proportion, bolero jackets, bustiers and heavily worked detailing - a fusion of old-world luxury and new-world lifestyle. In 2004, the duo scooped the first-ever Vogue/CFDA Fashion Fund award, winning a $200,000 cash prize and businness mentoring. In 2007, the duo received the esteemed award of CFDA Womenswear Designer of the year award. Only a few months later, Proenza Schouler partnered with Valentino Fashion Group SpA." 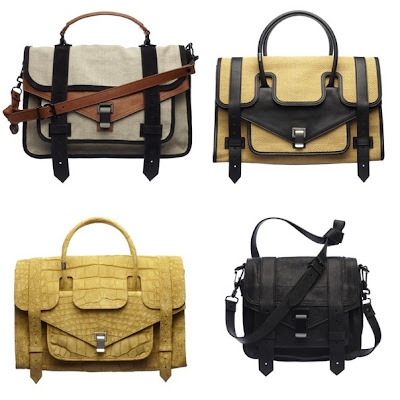 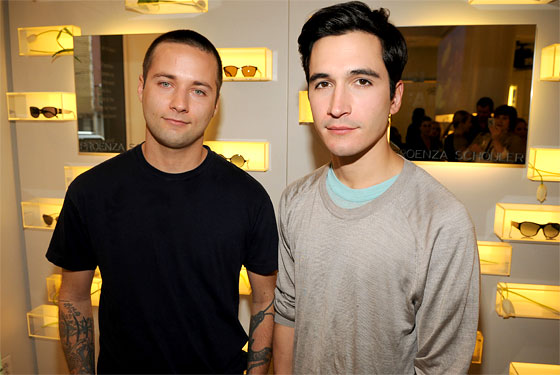 and now take a look at these pics... actresses, models and socialites love Proenza Schouler!! 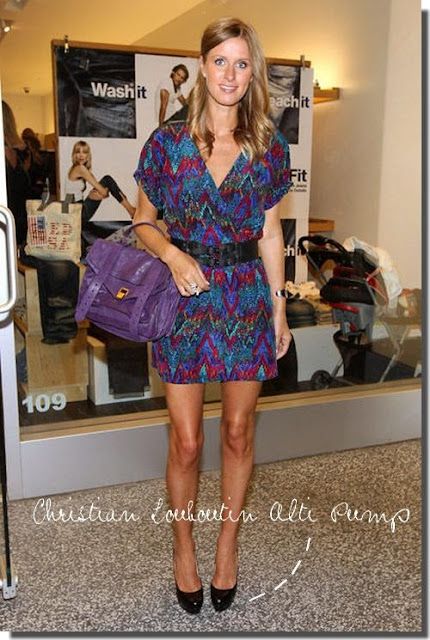 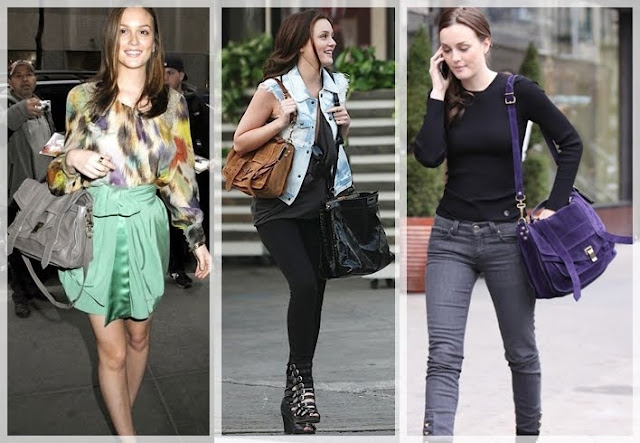 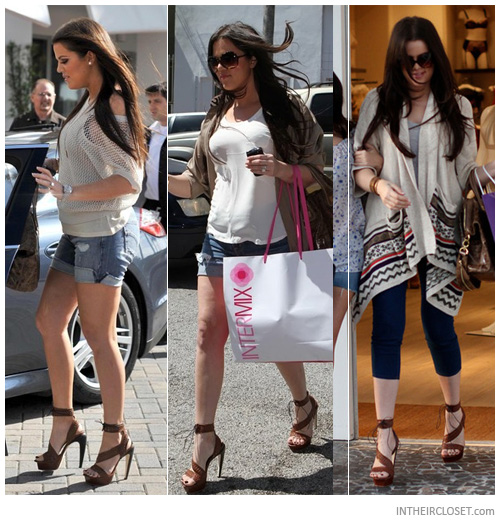 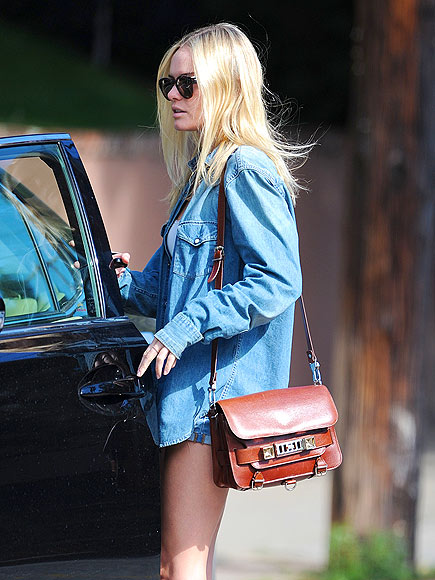 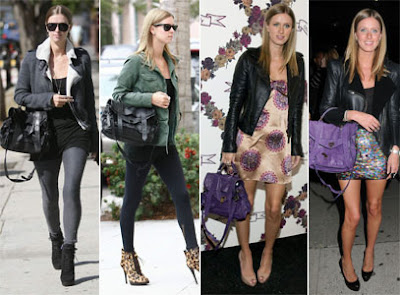 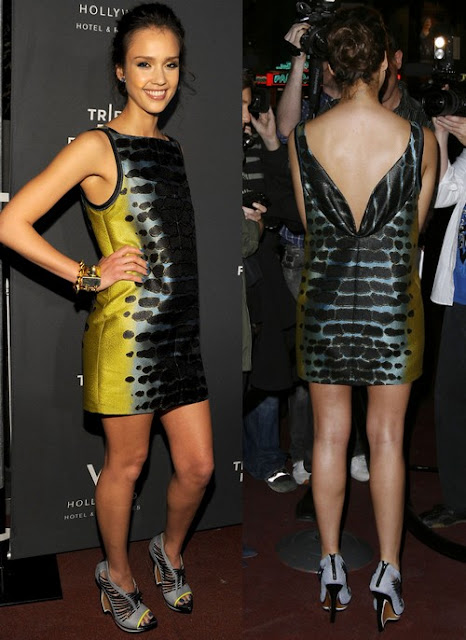 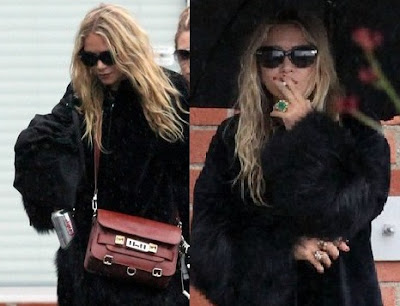 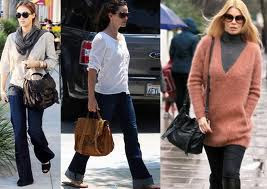 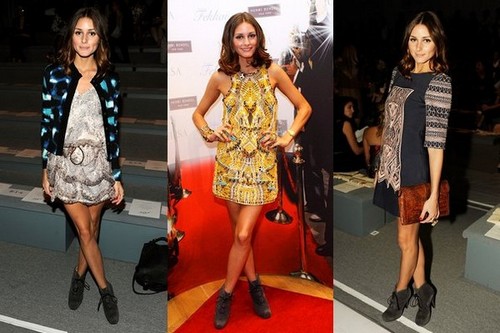 of all the beauties they created I'm in love with their bags...and since they are far too expensive for me I have found these cute and definetely cheaper versions! 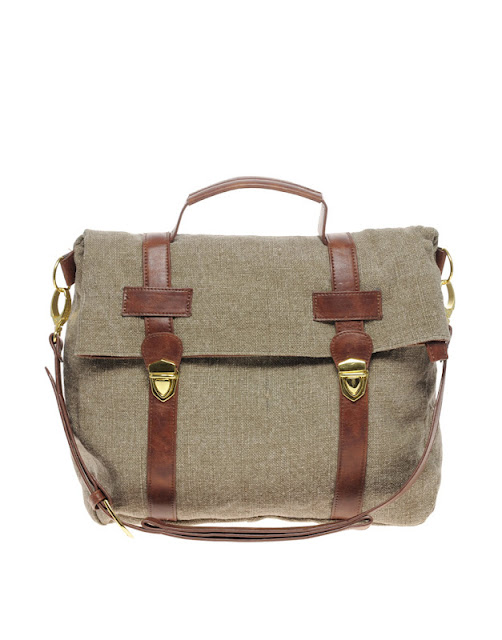 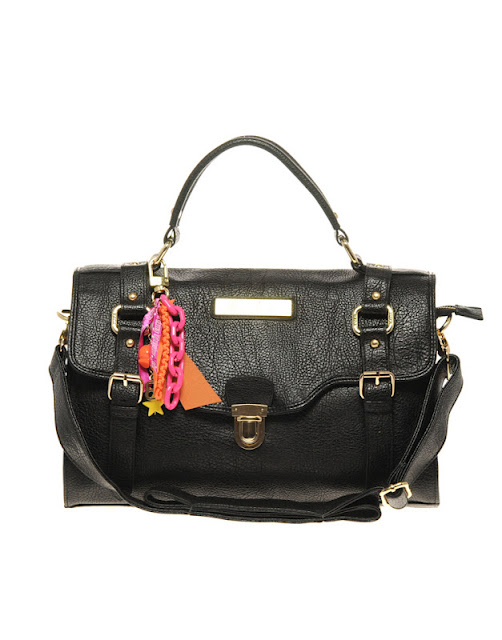 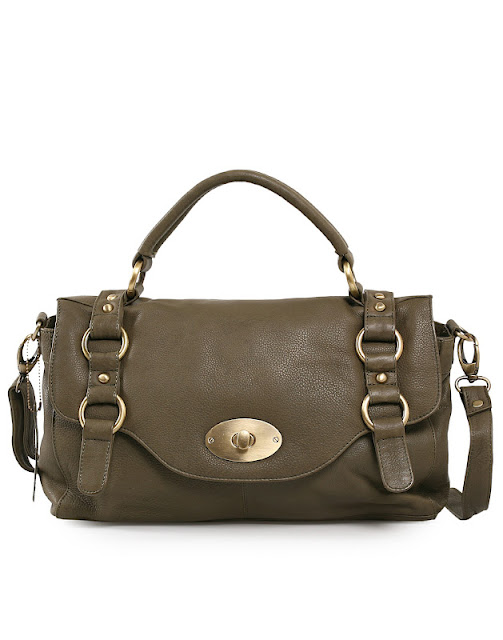 
do you love Proenza Schouler?? what are your favourite items??